An interview with Krisztina Regős, graduate student of the Faculty of Architecture of BME and her supervisor, Gábor Domokos has recently been published at forbes.hu.

The Gomboc simulation software – whose name was chosen after the Gömböc of Gábor Domokos and Péter Várkonyi – played a crucial role in the the 36th America’s cup.

An article about the Gomboc software in the 35th America’s cup (in English): Gomboc: A design high-flier for ETNZ

Science Magazine included the paper “Plato’s cube and the natural geometry of fragmentation” in the top 10 non-covid science news stories of 2020.

Transcription of the podcast

An outstanding article from Joshua Sokol Scientists Uncover the Universal Geometry of Geology about the paper “Plato’s cube and the natural geometry of fragmentation” in Quanta Magazine.

Abstract: Plato envisioned Earth’s building blocks as cubes, a shape rarely found in nature. The solar system is littered, however, with distorted polyhedra—shards of rock and ice produced by ubiquitous fragmentation. We apply the theory of convex mosaics to show that the average geometry of natural two-dimensional (2D) fragments, from mud cracks to Earth’s tectonic plates, has two attractors: “Platonic” quadrangles and “Voronoi” hexagons. In three dimensions (3D), the Platonic attractor is dominant: Remarkably, the average shape of natural rock fragments is cuboid. When viewed through the lens of convex mosaics, natural fragments are indeed geometric shadows of Plato’s forms. Simulations show that generic binary breakup drives all mosaics toward the Platonic attractor, explaining the ubiquity of cuboid averages. Deviations from binary fracture produce more exotic patterns that are genetically linked to the formative stress field. We compute the universal pattern generator establishing this link, for 2D and 3D fragmentation. 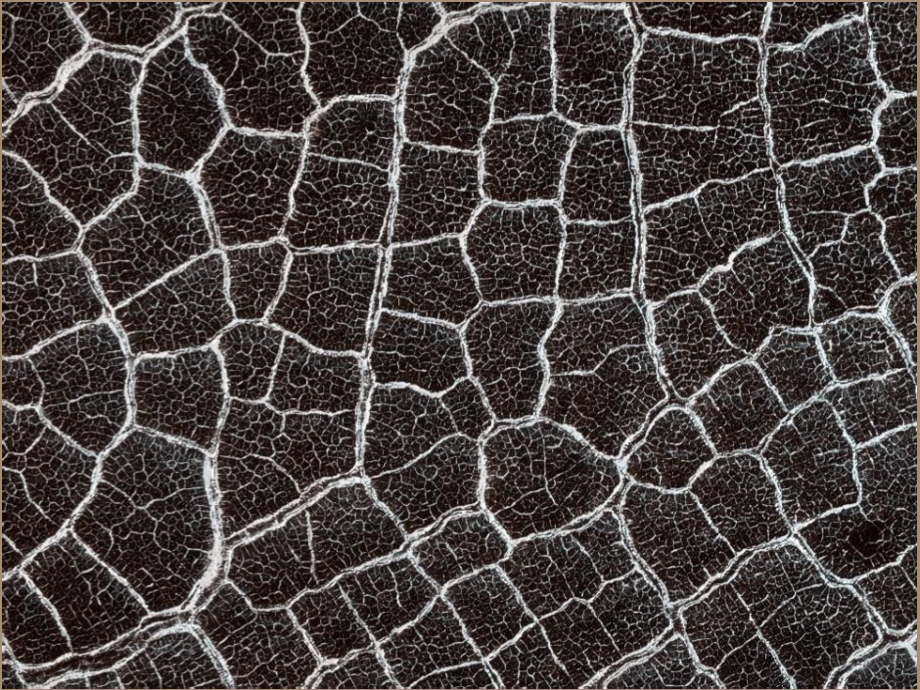 The article was followed by increased media attention. Here is a list of the international and national mentions of the MTA-BME Morphodynamics Research Group: Media mentions.

Interesting natural phenomenon explained on index by our research group. 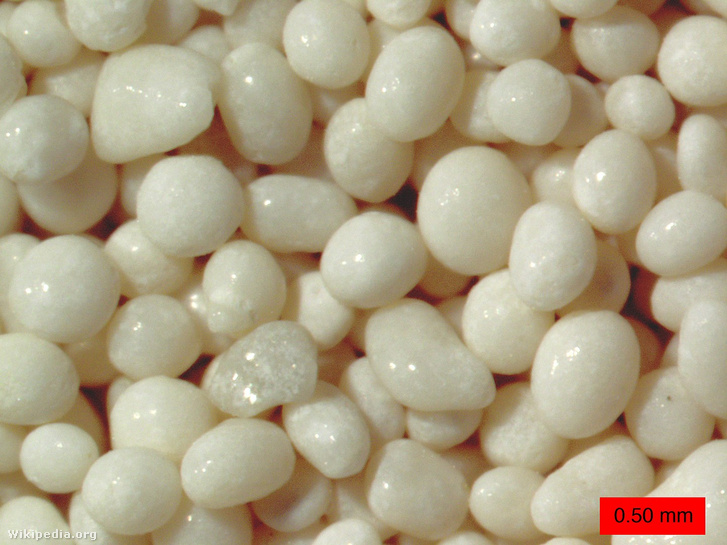 Figure: Ooid sand from The Bahamas.

The paper Explaining the Elongated Shape of ‘Oumuamua by the Eikonal Abrasion Mode (Gábor Domokos, András Á. Sipos, Gyula M. Szabó, Péter L. Várkonyi) was followed by increased media attention. It was mentioned on both national and international websites such as newsweek.com, bbc.com, hirado.hu. 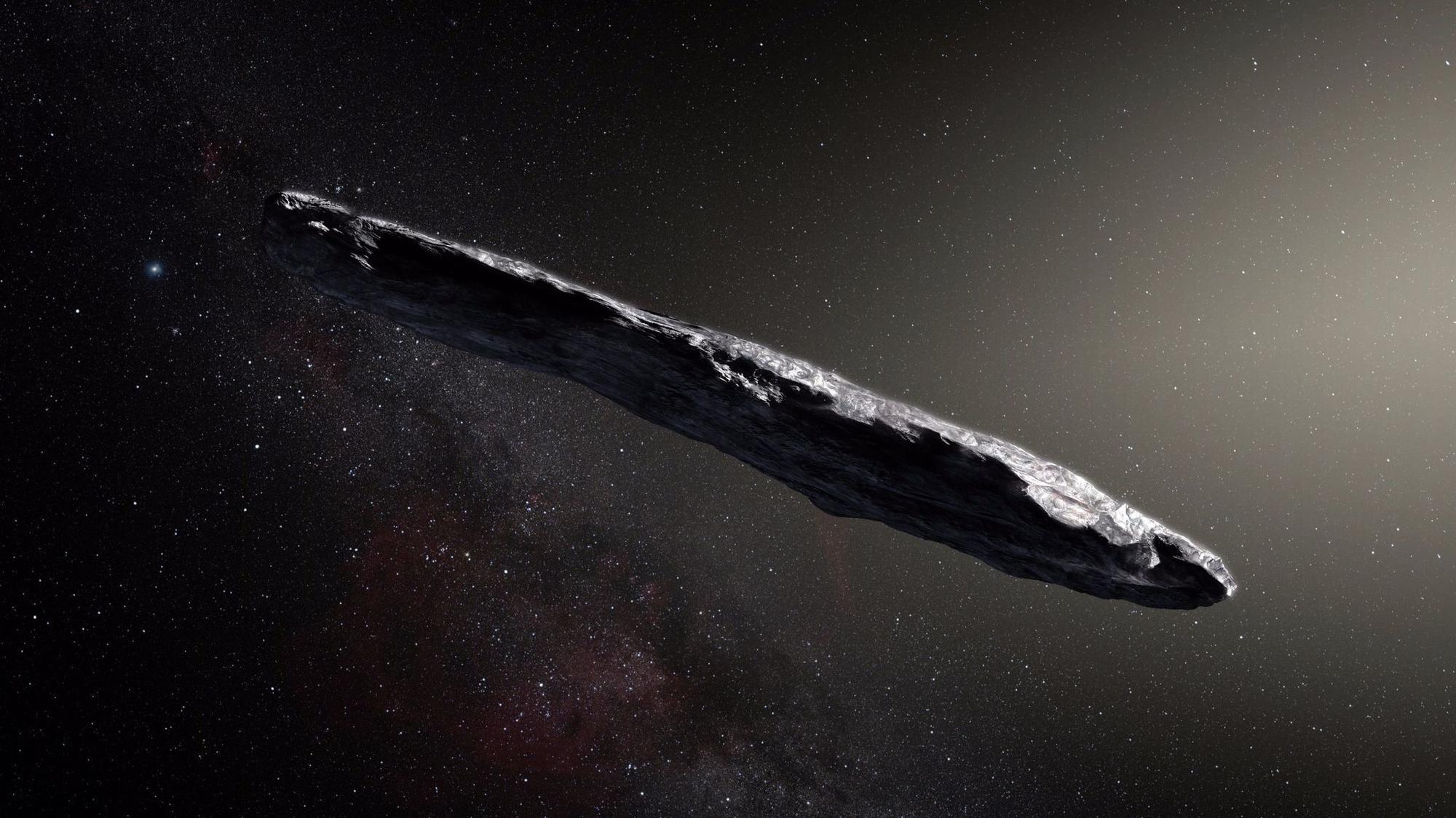