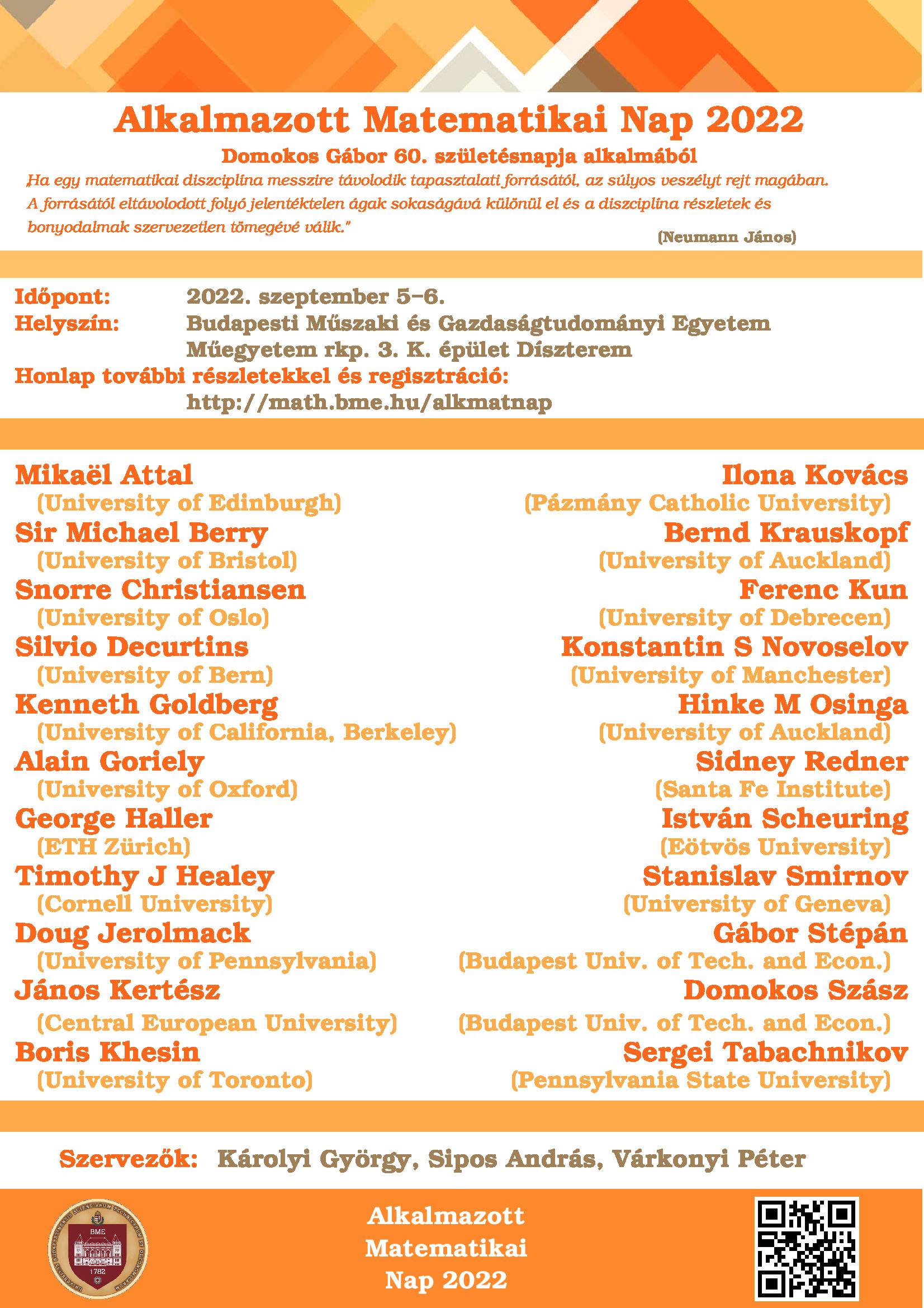 Excitability and feedback: to pulse or not to pulse?

Abstract: Excitability is a very common phenomenon in the dynamics of many natura and engineered systems; examples are neurons, certain chemical reactions and laser systems. Being at equilibrium, an excitable system reacts to a sufficiently large perturbation by suddenly releasing a pulse of stored energy. Then the system needs some time to recover its level of stored energy. When excitable systems are coupling to themselves or to each other, they receive feedback with a delay time that is considerably larger than the pulse length. This may lead to very interesting pulsing dynamics. We demonstrate this here with an excitable micropillar laser with a feedback loop, or external cavity, generated by a regular mirror, which has been shown experimentally to be able to sustain trains of optical pulses. These can be triggered largely independently by optical perturbations injected into the laser, and they are then sustained simultaneously via feedback from the external cavity. A bifurcation analysis of a rate-equation model shows that the system has a number of periodic solutions with different numbers of equally spaced pulses as its only attractors. Hence, although coexisting pulse trains can seem independent on the timescale of the experiment, they correspond to very long transient dynamics. We determine the switching dynamics by studying the associated basins of attraction, which demonstrates that timing is everything when it comes to triggering or erasing pulse trains. 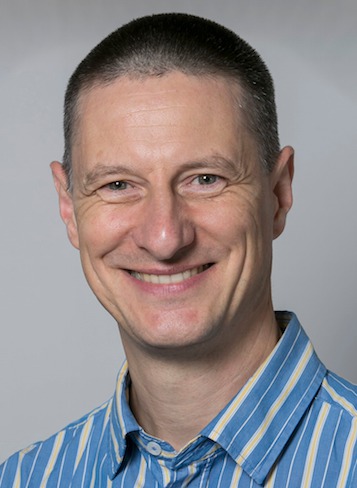 On the shape of gravitating planets

Abstract: A classic problem of elasticity is to determine the possible equilibria of a planet modelled as a homogeneous compressible spherical elastic body subject to its own gravitational field. In the absence of gravity the initial radius is given and the density is constant. With gravity and for small planets, the elastic deformations are small enough so that the spherical equilibria can be readily obtained by using the theory of linear elasticity. For larger or denser planets, large deformations are possible and surprising behaviours emerge as will be revealed during this talk.

“A compact surface is called rigid if the only length-preserving transformations of it are congruencies of the ambient space – in simple terms rigid surfaces are unbendable. Rigidity is a topic which is already found in Euclid’s Elements. Leonhard Euler conjectured in 1766 that every smooth compact surface is rigid. The young Augustin Cauchy found a proof in 1813 for convex polyhedra, but it took another 100 years until a proof for smooth convex surfaces appeared. Whilst it seems clear that convexity, and more generally curvature plays an important role for rigidity, it came as a shock to the world of geometry when John Nash showed in 1954 that every surface can be bent in an essentially arbitrary, albeit non-convex manner. The proof of Nash involves a highly intricate fractal-like construction, that has in recent years found applications in many different branches of applied mathematics, such as the theory of solid-solid phase transitions and hydrodynamical turbulence. The talk will provide an overview of this fascinating subject and present the most recent developments.” 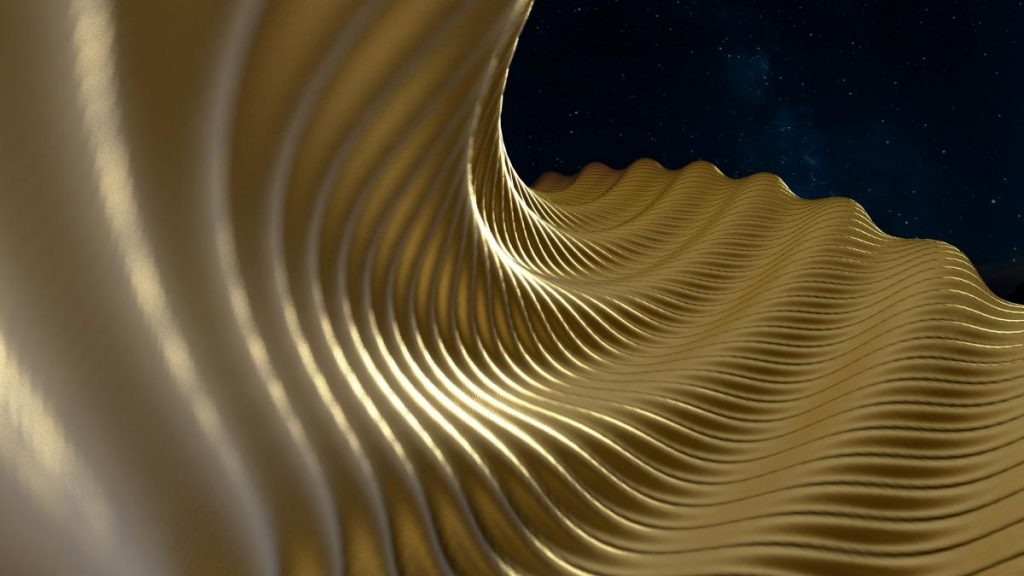 “Leonardo had a strong interest in mathematics (at the time, mostly geometry and simple algebraic equations). In the early part of his life, spent in Florence, Leonardo became interested in chaotic hydrodynamics (called by him, for the first time “turbulence”), a topic which will persist throughout his life. Examining the “turbulences” (eddies) in the river Arno he found in the late 1470 that the amplitude of the turbulence was decreasing very slowly in time, until it would come to rest (within the surrounding river). This topic would remain dormant for close to 5 centuries, until in 1938 Todor (Theodore) Karman, triggered by Geoffrey Taylor, established that the amplitude of the turbulence should decrease very slowly, indeed like an inverse power of the time elapsed. Three years later, Andrei Kolmogorov found an algebraic mistake in Karman’s calculation; Kolmogorov himself found another inverse power (5/7) of the time elapsed. This, likewise was wrong. In the talk we will present developments in a historical context and connect to recent progress on this topic. Very recently, we found that the law of decay of the amplitude need not be exactly an inverse of the time elapsed. Furthermore, more exotic laws of decay were obtained for “weak” (distributional) solutions using a Nash-like construction.” 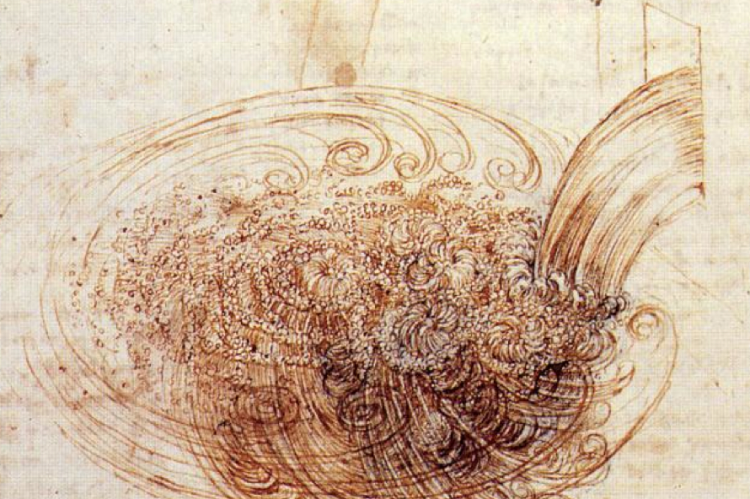 Abstract: We describe pentagram maps on polygons in any dimension, which extend R.Schwartz’s definition of the 2D pentagram map. Many of those maps turn out to be discrete integrable dynamical systems, while the corresponding continuous limits of such maps coincide with equations of the KdV hierarchy, generalizing the Boussinesq equation in 2D. We discuss their geometry, Lax forms, and interrelations between several recent pentagram generalizations. 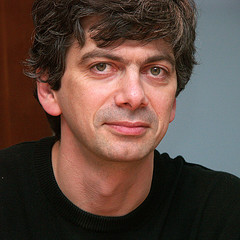 “Bubbles and foams have always attracted the interest of artists, poets and philosophers (as well as small children). Physicists are similarly drawn to the subject, but with more precise aims – to understand the detailed structure of crowded bubbles and their competing growth, as well as their mechanical properties. Here we will concentrate mainly on structure, recalling the contributions of Plateau and Kelvin in the 19th century and their echoes down to the present time.” 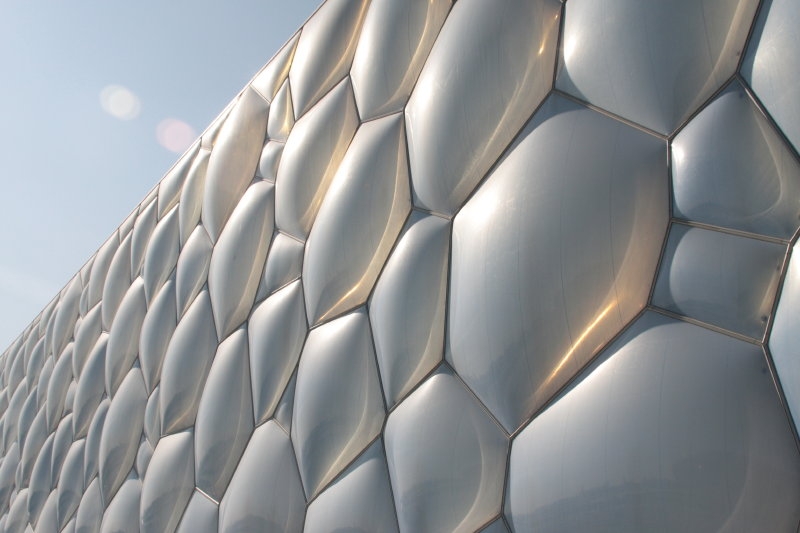 Our guest Michel Potier-Ferry from University of Lorraine, France was a Reviewer and Member of the Doctoral committee at the PhD defense of Eszter Fehér. Nature’s optics and our understanding of light